Archers Auto Springs was established in 1955 by Burt Archer. The company began as a blacksmith shop but in 1957 Burt officially changed it into a leaf spring manufacturing workshop, with a total of two staff. By 1962 staff numbers had increased to eight and by 1982 over 23 staff were employed. The original furnaces were fuelled by oil and all high temperature eye rolling forges were fuelled by a coal, coke mixture. Both were later converted to run on gas.

Over the years Archers Auto Springs has continued to expand and now has shops in Rotorua, Auckland and Hamilton. Most of the spring manufacturing work for the additional companies is done in the Rotorua branch and transported the respective operations in Hamilton and Auckland. However urgent and most repair work is still done in house. 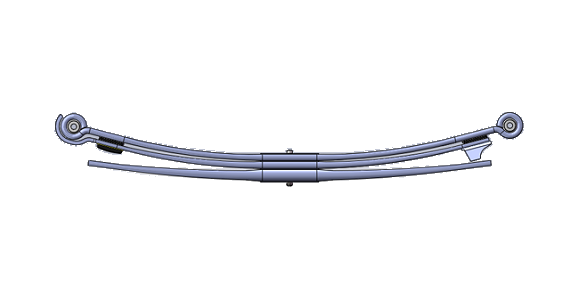 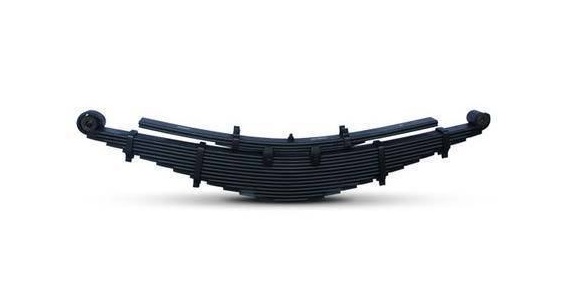 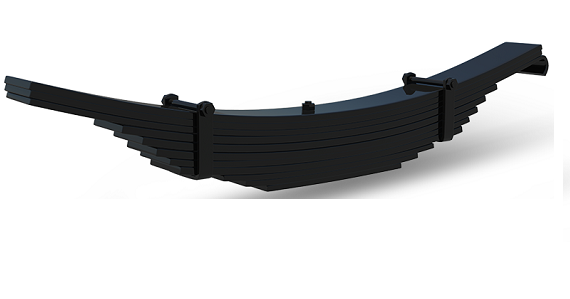 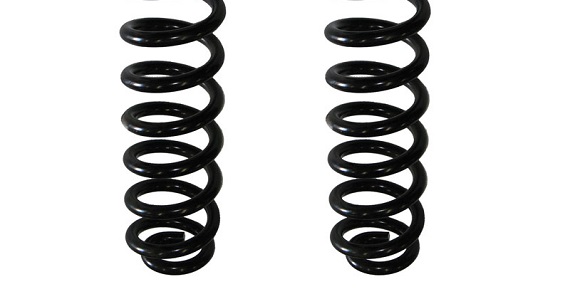 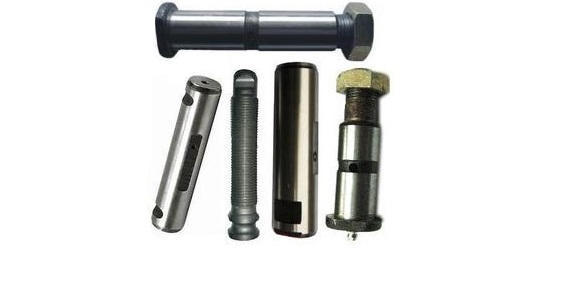 Do You Want Heavy Trailer Spring In Archers Auto Springs 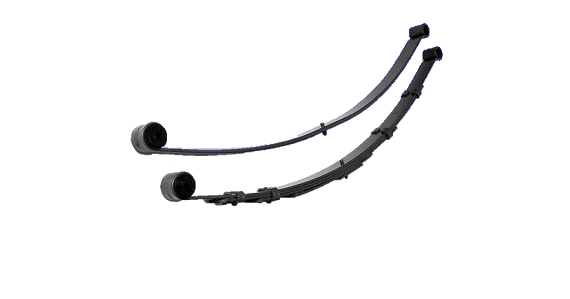 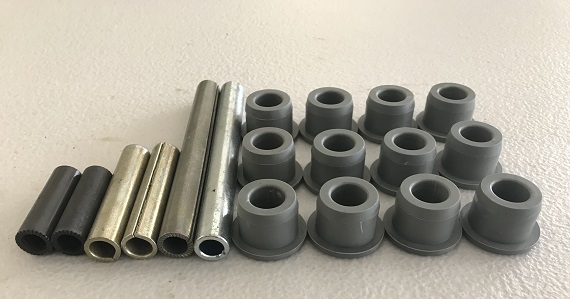 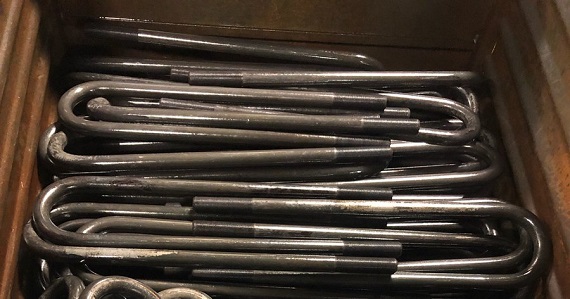